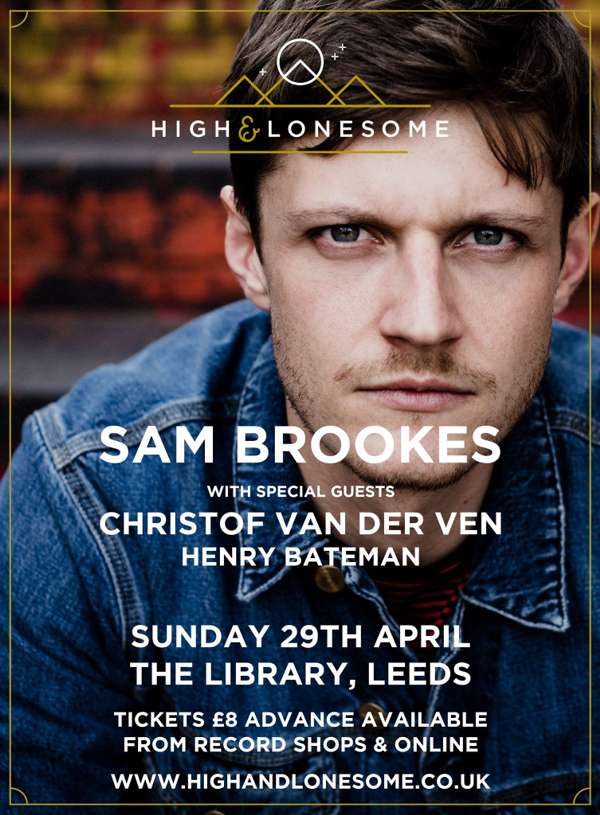 London based songsmith and former Sunday Times ‘Breaking Act’ Sam Brookes is still one of the UK alt-folk’s best kept secrets. His acclaimed 2014 album Kairos was tipped by The Independent for a Mercury Prize nomination, received support from the likes of Dermot O’Leary on BBC Radio 2. With over 5 million plays on Spotify, it is fair to say that those who know his music, love his music….and those who don’t, are about to.

Brookes’ new single My Girls Drinks Coffee, his first for over two years, marks an exciting shift in the Sam Brookes sound. Already well known as an idiosyncratic singer-songwriter, Sam challenged himself to expand his sonic pallet, spending a few years out the game gigging and experimenting with new material. The end result is an immediate and ethereal work of chic melancholy, built on synthesised textures that devilishly underpin his soaring signature vocal. Now Sam’s new soundworld is as evocative of Depeche Mode, LCD Soundsystem or Grimes as it is the obvious titans of influence for any British troubadour. Check out Sam’s Inspiration playlist on Spotify here.

This is a song inspired by the break-up of a relationship. Beautiful in its simplicity, the hypnotic repetition of the eponymous chorus lyrics ‘My girl drinks coffee without me’ aches on the absence of simple habits as ordinary as sharing a morning coffee with a loved one. Sam admits “after a break-up it’s easy to feel like you are missing a part of yourself. On top of that you are left thinking ‘who might that person be sharing a coffee with instead of me?!”.

Jointly produced by Grammy nominated Dom Monks (Ray Lamontagne, Laura Marling & Katie Melua) and Berlin based ex-pat Greg Freeman (Goldfrapp, Portico, Mumford & Sons), the track was arranged and recorded on a trip to a remote boathouse on the Isle of Skye and completed at Guy Chamber’s Sleeper Sounds studio in London, where the production duo truly realised Sam’s dark but dancey vision.

Sam Brookes' new album 'Kairos' was funded by fans through Pledge Music and self-released earlier this year with support from Arts Council England. Although influenced by the likes of Bert Jansch and Davy Graham, Sam also draws inspiration from Ane Brun, Willy Mason and Elbow. Tracks such as James, This Is The Place, and Crazy World And You showcase his songwriting skills, and his immaculate phrasing and powerful vocal delivery reaches beneath the skin of an audience. Cutting his teeth on the acoustic music scene in the South West and around his London home, Sam is a hard working musician who is spreading his wings across the UK and Europe including his own headline tours and high profile support shows for Newton Faulkner, Ray Davies, and Lucy Rose. He is enjoying radio support from the BBC Introducing team and Regional network, as well as a recent live session for Dermot O'Leary and a performance at this years Radio 2 in Hyde Park.

"There is something of a Tim Buckley about Sam Brookes...a sense of powerful fragility...vast emotional reserves at work" -- Andy Gill -- The Independent ****

"Few singers would have the front, let alone the voice to entertain a comparison with Tim Buckley......" Acoustic Magazine

"Musically, he excels at propulsive, narratively rick folk, delivered in a soaring, clear-as-a-bell singing voice that makes every word of his evocative lyrics count" Sunday Times ***

"Like many before him, Brookes is moving into Jeff Buckley and Bon Iver territory... Unlike most of those aspirants, though, he sounds uncommonly at home there" Uncut Magazine

The Mercury Prize: Who should win? The Independent’s chief rock critic makes his own nominations There should be room for one or two veterans, and the sheer emotional impact of albums by Kate Tempest and Sam Brookes justifies their places

With his high, keening tenor vibrato sailing effortlessly into the upper register, there’s something of Tim Buckley about Sam Brookes on the folk singer’s latest album. Set among intimate ambient spaces of slouching percussion grooves and starlight droplets of electric guitar, his voice conveys a paradoxical sense of powerful fragility on these songs of lovelorn indecision. Andy Gill - The Independent 5th Sept 2014 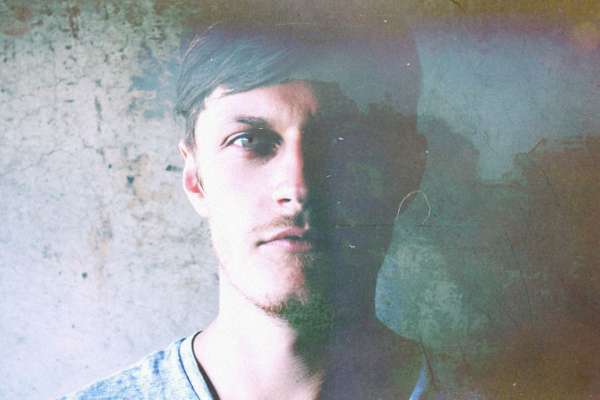