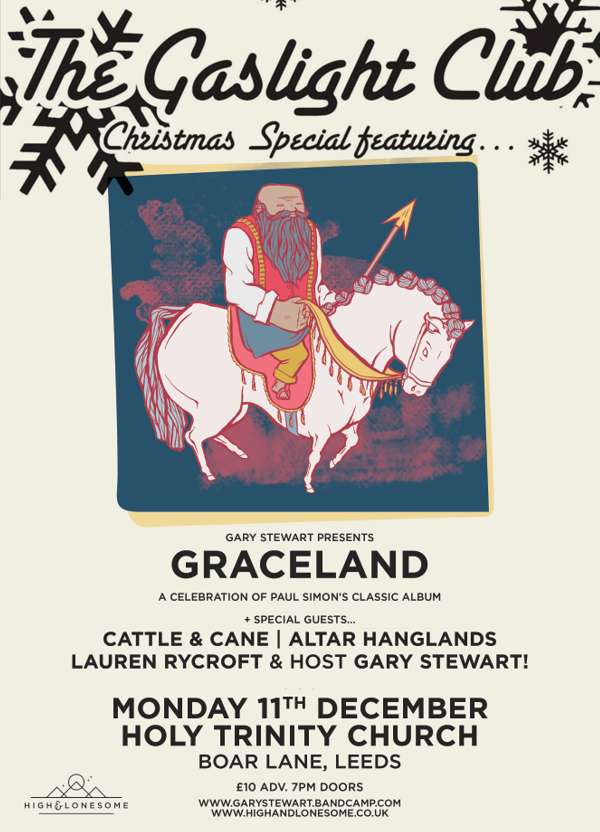 We're back at the stunning Grade I listed 17th Century Holy Trinity Church for what promises to be another stunning Gaslight Club Christmas Special!

Gary Stewart presents "Graceland" Recreating the legendary Paul Simon record from start to finish with a 7 piece band consisting of members of Hope & Social, Nightmares on Wax, Willful Missing and the Scottish 'Simon-a-like' himself.

CATTLE & CANE "God, I love that!" Elton John (Beats 1) “That was awesome!” Dermot O’Leary (Saturday Sessions) “Gorgeous, soaring, folk-pop anthems for passionate souls" - A Music Blog, Yea? “Cattle & Cane are waving the flag on folk-pop music in the UK at the moment” - 1883 Magazine "There's way more of a Fleetwood Mac influence than their earlier stuff and I love it” - the Independent "A crisp new pop belter to raise expectations... all taut energy and lucid colour, it's an instantly infectious gem" Clash Music

Lauren Rycroft Lauren Emily Rycroft is a 21 year old singer/songwriter who plays her unique combination of achingly beautiful guitar and dark, honest lyrics throughout the UK.

2016 saw Lauren support artists on tour such as Newton Faulkner and Janet Devlin, perform at festivals like Dot to Dot, Live at Leeds & Tramlines, be invited on her own tour with Coffee House Sessions (following in the footsteps of the likes of Nina Nesbitt, The Shires & Luke Sital-Singh), and receive national BBC radio play and her own live BBC Introducing sessions in Leeds, Nottingham and Lincoln.

The end of 2016 saw Lauren embark upon her own headline UK tour with her backing band, supporting her self released 6 track debut EP titled “Tide of the Mind” - produced at the legendary 2fly studios (Arctic Monkeys, Pulp, The Long Blondes). The EP has been a resounding success with her songs being played on all 39 BBC stations across the UK and the EP being picked by BBC’s Melvyn Prior as his “Album of the week”, the first unsigned act to be chosen by him. www.musicglue.com/laurenrycroft

Altar Hanglands The musical work of Leeds based songwriter Harry Ridgway. Launched at the start of 2016 after a long break from playing music gave way to a prolific few months of writing, the sombre and reflective music of Altar Hanglands has taken Harry on a sold out German tour opening for the acclaimed Bear's Den as well as shows with the likes of Damien Jurado, Julien Baker, Kiran Leonard, C Duncan and to festivals such as Live at Leeds, Bluedot & Kendal Calling.

"His beautiful, dreamy reverb-filled vocals are rich and raspy, and his quivering vibrato gives the same chills that Band Of Horses’ Ben Bridewell does". - Clash

"The kind of artistry that impacts my soul more than any other” - Stereofox www.soundcloud.com/altar-hanglands

Host as always is Mr Gary Stewart with some of his wonderful original songs & the 0dd other cover.

Merry Christmas & see you there!

This spectacular group of musicians come together to recreate Paul Simon’s landmark Graceland album in all its glory. 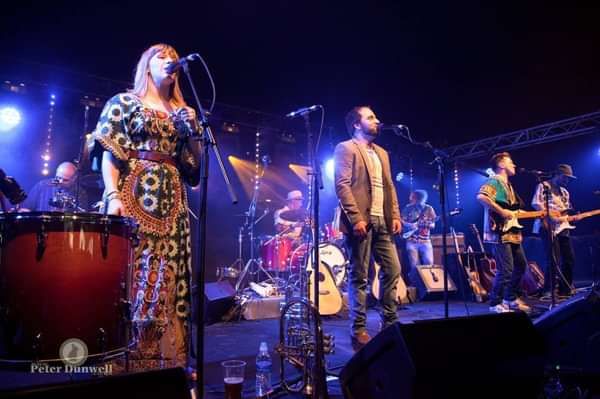 Led by siblings Joe and Helen Hammill, Cattle & Cane have the ability to shift even the hardest of hearts with their perfect, soaring harmonies. Joined by their brothers Fran (guitar & backing vocals) and Vin Hammill (bass), along with close friend Tom Chapman on drums, Helen and Joe’s finely crafted folk-pop showcases kind of mesmerising harmonies which are truly synonymous with family. 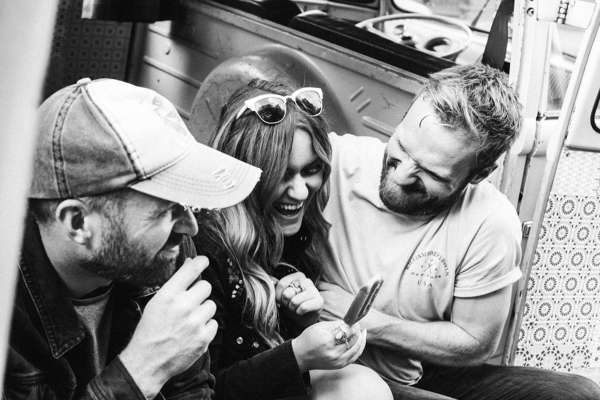 BBC Introducing favourite Lauren Rycroft is a 21-year-old singer-songwriter, originally from Lincoln but now based in Leeds. Still a relatively new act, 2016 has been a whirlwind year with Lauren going from strength to strength moving from small-town stages to headlining her own shows at established venues in London, Leeds, Sheffield and Manchester.

After a busy summer playing festivals, including Dot to Dot, Live at Leeds & Tramlines, as well as being invited to do a tour of London’s coffee shops with Coffee House Sessions (following in the footsteps of the likes of Nina Nesbitt, The Shires & Luke Sital-Singh), Lauren caught the attention of BBC Introducing across the country. This year alone saw her invited in for her own live BBC Introducing sessions in Leeds, Nottingham and Lincoln. All three putting her forward for national BBC Radio play resulting in numerous works of hers being broadcast nationally on “The Mark Forrest Show”. After being played on every BBC Introducing station in the country, Lauren caught the attention of BBC Introducing star Izzy Bizu, who during her own BBC Introducing session mentioned Lauren and her songs claiming she "Absolutely Love’s it”.

The end of 2016 saw Lauren embark upon her own UK tour with her backing band supporting her self released 6 track debut EP titled “Tide of the Mind”. The EP was produced by Dave Sanderson at the legendary 2fly Studios (Arctic Monkeys, Pulp, The Long Blondes) in Sheffield. The EP has been a resounding success with BBC’s Melvyn Prior choosing it as his “Album of the week” the first unsigned act to be chosen by him. This Christmas Lauren has been invited to sing Christmas songs on Melvyn’s own BBC show “Melvyn in the morning” on the 24th December. Lauren’s debut EP has also been put forward to be featured on BBC Radio West Yorkshires “Best of 2016” Christmas show. The BBC’s support for the EP and reviews of “Tide of the Mind” confirm Lauren’s remarkable talent for songwriting, Fierce Panda Records have even quoted that the EP is “Sweetly Epic.”

Lauren’s Live show history is astounding. Not only has she gigged profusely up and down the country in 2016 with her own solo or full band shows, she has supported some of the most well known names in the industry on tour such as Newton Faulkner and Janet Devlin. Lauren is taking the music industry by storm and 2017 is looking to be an equally if not more successful year.

"Lauren has wowed the crowd every time she has appeared at our nights and is making quite an impact on the local scene"- Nick Simcock, High & Lonesome, Dead Young Records

“She is amazing” Izzy Bizu 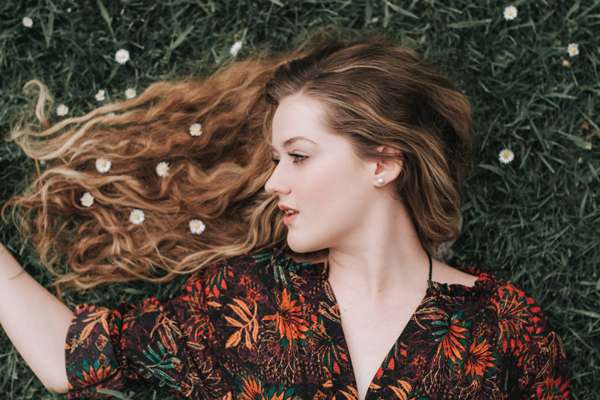